For One Brief Moment (Our Christmas Wish) 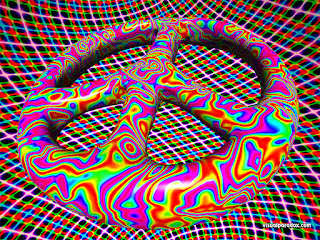 Buzz and I stumbled upon this poem written in the aftermath after the tragedy at Sandy Hook Elementary School. It is our Christmas wish.


For One Brief Moment

Merry Christmas to one and all.
Posted by Norton The Blogger at 1:15 PM No comments:

The time has come to change the gun culture of America 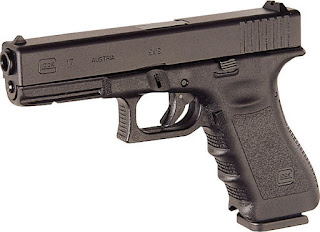 When is enough enough?  The gun loving culture of America has to change and gutless politicians have to start standing up to the NRA.  ENOUGH IS ENOUGH!!!

How many children have to die before we realize that the Second Amendment has nothing to do with an individual's unfettered right to own semi-automatic weapons?

The senseless murder of 26 people, including 20 children in Connecticut today is a way too stark reminder that our nation has a love affair with guns that has to stop.

The Second Amendment is straight forward:  "a well regulated militia being necessary to the security of a free state, the right of the people to keep and bear arms shall not be infringed."  How this has been perverted to mean that citizens can buy almost any "gun" they want will little or no restrictions is one of the greatest mysteries of modern America.

We will be told that now is not the time to talk about gun control.  It is "too soon."  It is not too soon.  The time is now, because if not now, when?

We live in a society which glorifies gun violence.  It is without a doubt that the gun loving zealots in the United States will hit the airwaves over the next few days and proselytize that many lives would have been saved if teachers and principles were packing heat.  Bullshit!

The time has come for this country to stop its love affair with guns.  We not only need to institute common sense laws that keep the guns out of the hands of the bad guys and those who are mentally unbalanced, but we have to change the culture to turn those who glorify guns into pariahs.

We have a perfect model for this.  Over the past 30 years we have not only toughened the Drunk Driving laws throughout the nation, but we have totally changed the attitude towards drunk driving.

30 years ago, people looked the other way when one of their friends tried to get behind the wheel after having a few too many drinks.  Today, although a small segment of society still doesn't recognize the dangers of drinking and driving, most of society has turned the "drunk driver" into a pariah.  It is no longer "cool" to drink and drive.

We have to do the same thing with gun violence.  Way too many innocent people have died in this country due to gun violence.  We will never be able to totally stop gun violence, but if we change the culture to demonize the use of guns, we will go a long way to stopping the senseless bloodshed we see way too often.

How many innocent children have to die on the altar of Second Amendment rights before we do something about it?
Posted by Norton The Blogger at 6:37 PM No comments: